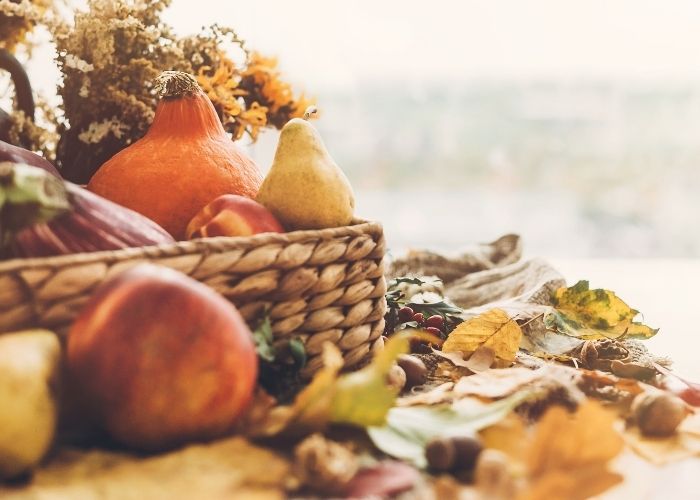 As fall comes around, we can all heave a sigh of relief that the ungodly heat is finally coming to an end.

Even if we don’t get this highly-anticipated change in the weather, the changing seasons bring something else to look forward to. A lot of delicious veggies.

Some of these, you might be familiar with (pumpkins). Others may be completely new (we’re willing to bet salsify). But whether you’ve heard of them or not, here are five veggies to help you pass a flavorful fall. 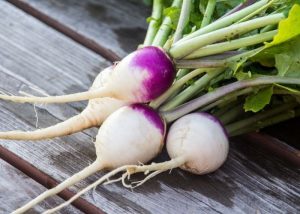 Up first is a veggie that’s relatively well-known (if only because you watched Winnie the Pooh as a child) albeit not widely eaten.

Just in case we are completely mistaken about the well-known part, though, turnips are a root vegetable that looks a bit like a white and purple beet. That said, they’re closely related to radishes and arugula and are a member of the mustard family.

You can get turnips at pretty much any point in the year, but fall is an especially good time for them. And given that they are an excellent addition to soups or stews, they’re a perfect meal for chilly weather.

But, if soup’s not what you’re craving, fear not. Turnips can also be roasted or served raw in salads for those fall days that feel suspiciously like summer. They can even be served mashed if you ever tire of potatoes (unlikely, but we try to cover all possibilities).

How turnips taste can change depending on their age. Young turnips are described as being slightly sweet with a little bit of a peppery flavor. As they get older, that spicy flavor tends to get stronger with some old turnips taking on distinct mustard flavor (mustard family. Go figure). This taste can be tempered by cooking if it’s an issue, but you might also want to take off the skin. Some turnips have tough skins that leave a bitter aftertaste. 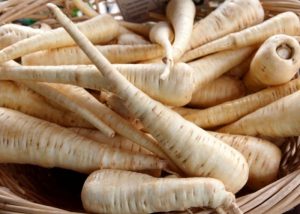 Next up, parsnips. Or as they will forever be filed in our lexicon, pale carrots.

While we’re certainly not the first nor the last people in the world to notice the resemblance between carrots and parsnips (ancient Greeks and Romans were rather murky in differentiating the two) there’s one area in which they are undeniably unique, their taste.

Unlike their oranger brethren, parsnips have a spicy, somewhat nutty flavor that’s often compared to nutmeg. This makes them a good choice when you want a sweet-tasting veggie that’s not super starchy. Although, they do pair well with other root vegetables so maybe you can find the best of both worlds.

As with turnips, you can enjoy your parsnips mashed, roasted, or in soups and stews. 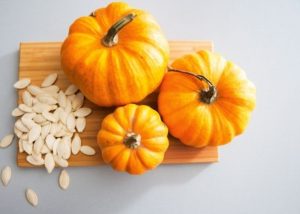 We’d be remiss not to include pumpkins on this list. Is there anything more quintessentially fall than a trip to the pumpkin patch? (Arguably a trip to the apple orchard, but pumpkins better suit our purpose in this instance).

In addition to their obvious potential for jack-o-lanterns or pumpkin pie, pumpkins are also a savory way to chase the chill from your bones. Serve it up in soup, a casserole, pasta, and even… hummus? Ok. This we’ve got to try.

However you enjoy pumpkin, it’s a tasty way to get a punch of vitamins and minerals. 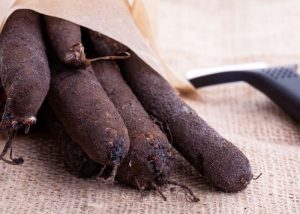 Has anyone ever actually heard of salsify? Admittedly, we hadn’t.

This root vegetable (which is also called oyster root) honestly looks a bit like a stick. And as for taste… Well, some sources say that this member of the dandelion family has a nutty taste. Others, however, compare it to oysters.

According to the Farmers Almanac, however, there are actually two different varieties of salsify: black and white. Black salsify has a dark, smooth skin while the white variety takes on a brownish hue (it’s also somewhat “hairy”).

While the flesh of both varieties is white, the taste is different. Black salsify tastes similar to oysters (vegans who like chowder? Take note) and white is closer to artichokes or asparagus.

Salsify isn’t so common in stores nowadays, but it can be grown fairly easily. To prepare it, peel the root and rinse it with lemon juice. From there, you can make a stew or soup, or pan roast it. The latter option is particularly recommended, especially with olive oil or ghee. 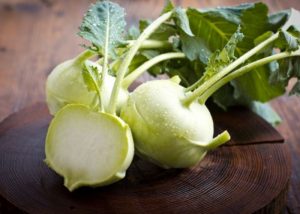 The last on our list is kohlrabi, a rather bizarre-looking vegetable, if we may say so. Whatever its appearance, though, this so-called German turnip has recently become popular in stores and is actually pretty versatile.

It’s described as being somewhere between cabbage and broccoli stems in taste and texture which means you are probably safe to use it in any recipe that calls for those two. Just a few ideas from the plethora of possible dishes are coleslaw, salad, and stir fry.

You can eat kohlrabi raw or cooked, but remember to peel the bulb. If you’re trying new veggies, trying that fibrous outer layer is going to do nothing to endear it to you. 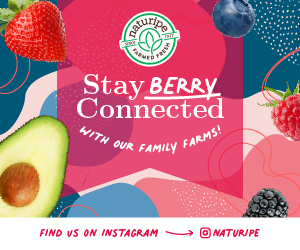 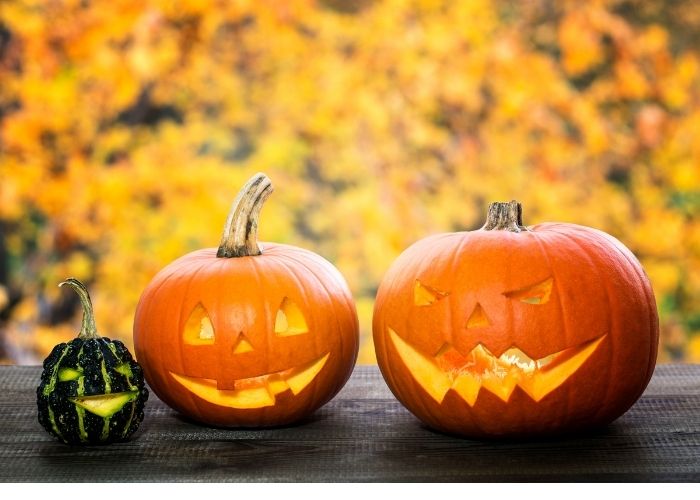 Pumpkins For Days: A Guide to Carving Jack O Lanterns 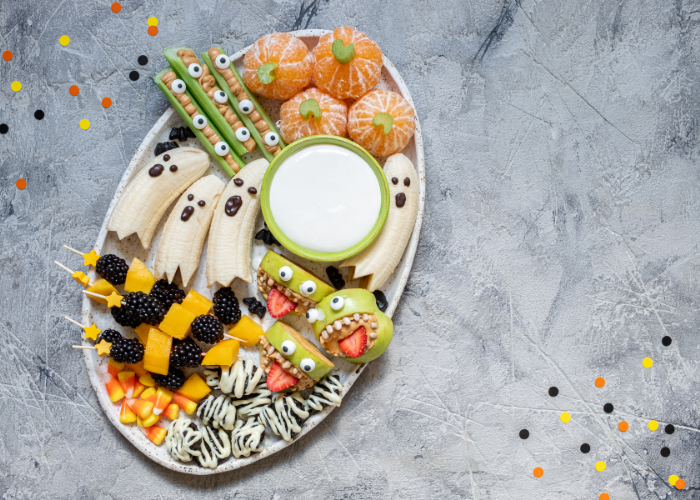 Tips for a healthier twist on Halloween 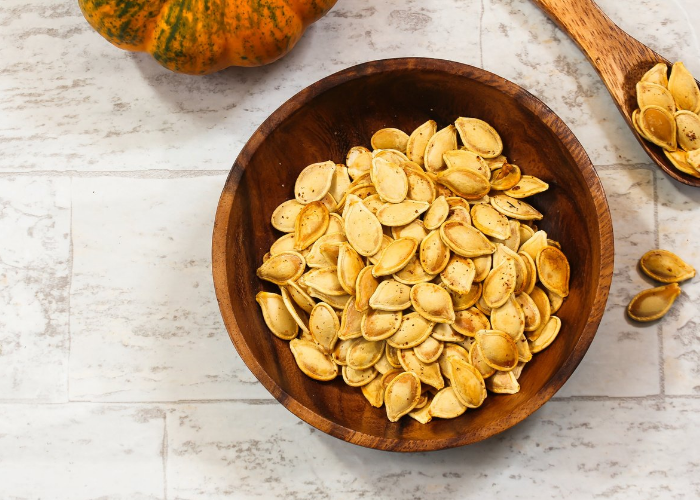 How to Roast Pumpkin Seeds 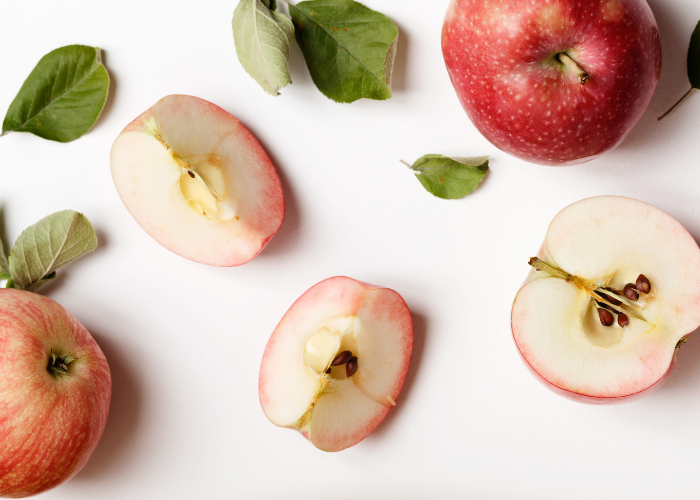 What to Do With Apples: Tasty Ideas for Fall